From providing a single camera/editor, to organising more complex multi-camera live streaming events, Quintessence directors have produced content for a wide range of events in the UK and internationally. With in-house camera and edit facilities, we are able to film, edit and distribute highlights or clip reels for distribution to TV and social media outlets within a few hours of your event.

The BFI cinema hosted the premiere of an IWM-restored WWII documentary for an audience of historians, enthusiasts and the press. We filmed and packaged a highlights film of the event for DVD and web distribution.

“Quintessence produced an excellent film that captured the premiere and how the audience engaged with the film”  Toby Haggith. 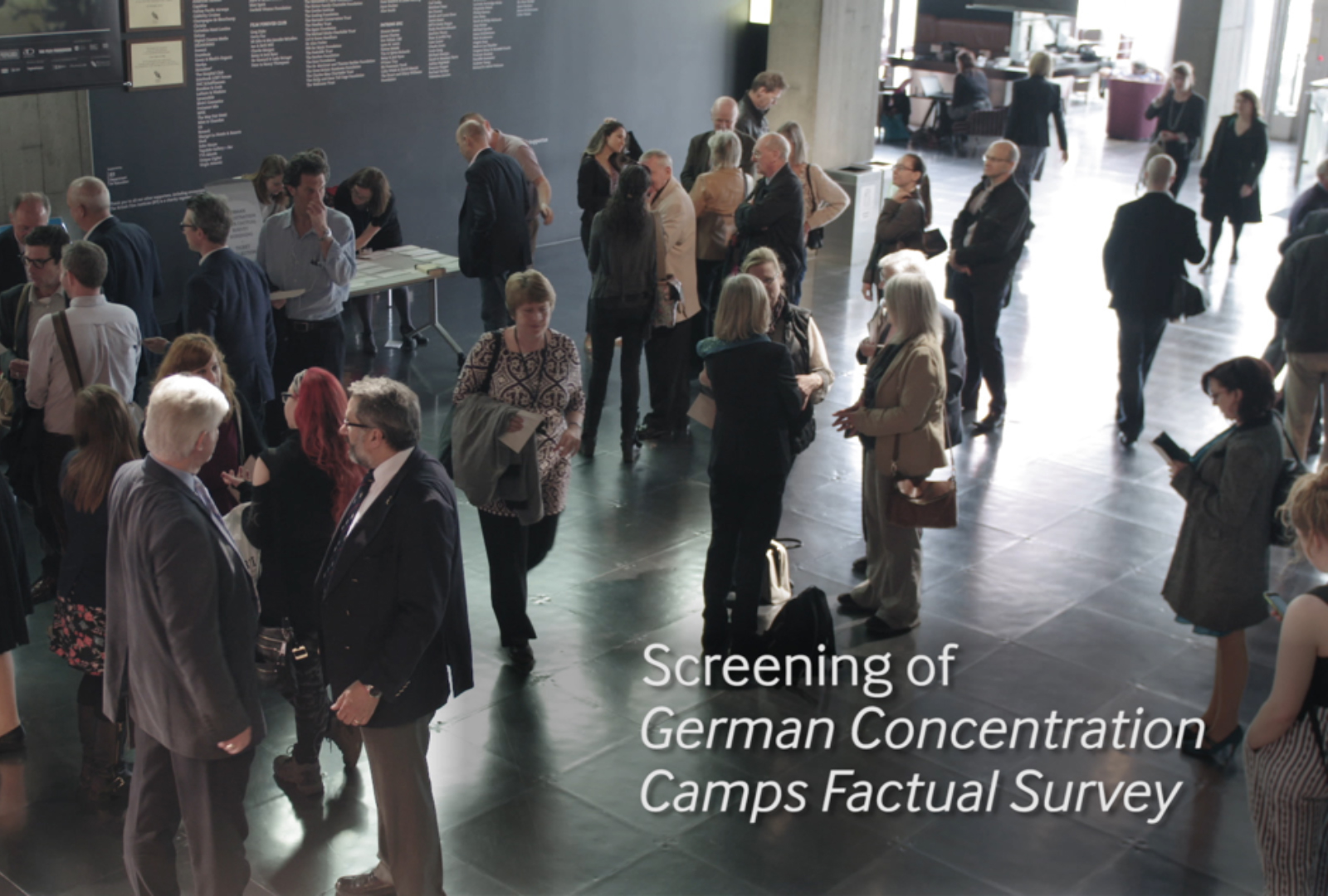 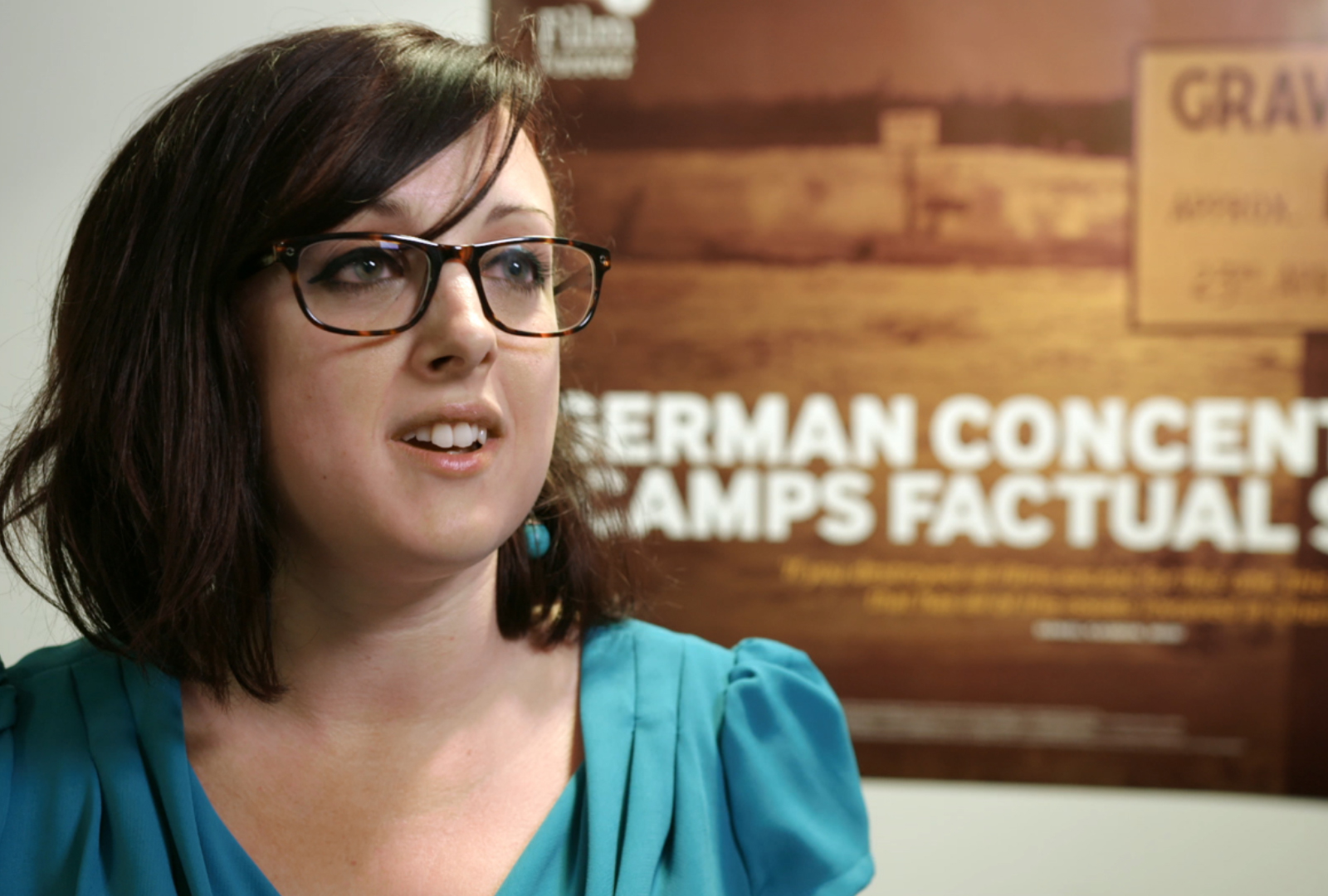 QF directors are experienced in providing multi-camera coverage for conferences, exhibitions and prestigious events including film premieres, sporting fixtures and political events and press days. In addition to recording proceedings, we conduct insightful interviews with key speakers and audience members.

We can edit on-site, if required, to condense material shot over a long period into brief, impactful films and then distribute content quickly and efficiently to be screened at the event, on your website and to other media sources.